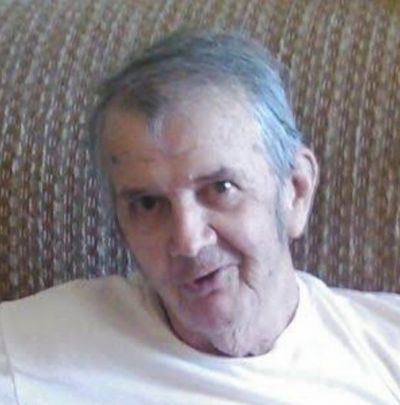 Canton- On Saturday, May 16, 2020, Russell Elbert Clontz, age 78, left his worldly home to enter into eternal glory on God’s mountain top on high.

A private family interment and memorial service for Mr. Clontz will be planned for a later date.

Crawford / Ray Funeral Home and Cremation Service is honored to be caring for the Clontz family.