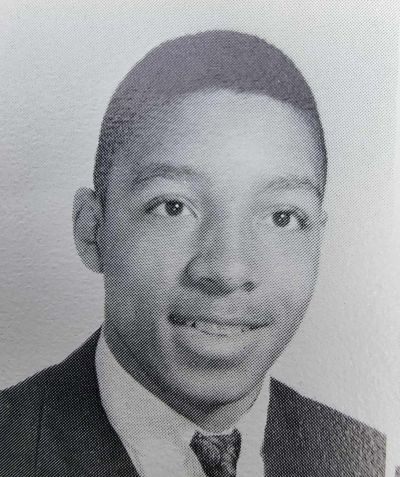 Canton- Our hearts are heavy with much sadness as we say goodbye to Samuel “Sam” Obadiah Williams, who passed away Wednesday, November 3, 2021.

Samuel was born in the winter season of December 12, 1948 to the late E. Augusta Williams and the late Birdie Jane Thomas Williams Jeter and had made his home in Haywood County all of his life. He was a member of the 1968 graduating class of Pisgah High School where he was a gifted athlete and he continued his love of sports all throughout his life. Following his high school graduation, Sam chose to continue his education by attending North Carolina A&T University in Greensboro.  Samuel had worked for a few years at Champion International and then became employed as a long-distance truck driver for several companies throughout the area. His truck driving career was an important part of life and he greatly enjoyed traveling and his trips on the road. Mr. Williams held a strong faith and he was a member of the Seventh Day Adventist Church in Waynesville.  We give thanks for the wonderful 72 years of Samuel’s life and the blessing that he has been to others. Let us each now rejoice for his Heavenly Homegoing.

In addition to his parents, he was preceded in death by his sister, Joyce Tucker; his brother, Dallas Williams, and also a baby brother, McArthur Williams.

A memorial graveside service to honor and remember the life of Mr. Williams will be held at 2:00 pm Wednesday, November 10, 2021 at Gibson Town Cemetery in Canton. We kindly ask that COVID-19 safety precautions such as masks and social distancing be followed.