A Kind and Caring Gentleman 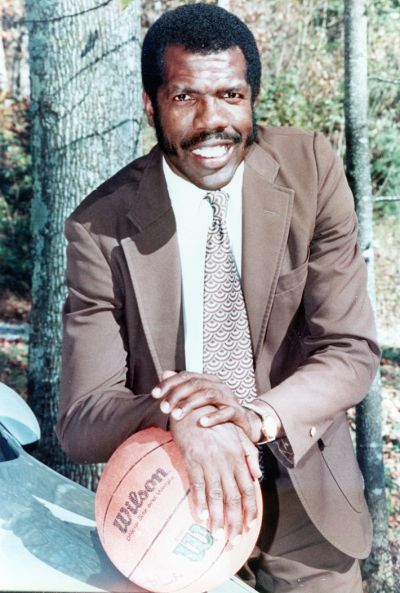 He was the oldest son of the late Sandy and the late Betty (Brown) Smith.  In addition to his parents, he was preceded in death by his brother, Adonis Smith.

He has been employed as an athletic president, administrator, social worker, counselor, teacher, coach, and as a successful literature evangelist with Listen magazine.

Sandy had a passion for the game of basketball. He was inducted into the Winston-Salem State University Basketball Hall of Fame in 2005 and drafted by NBA Phoenix Suns in the early 1970s. This passion continued later in life as he hosted summer basketball camps throughout the country teaching young people not only about the game but also about Christian values.

Sandy was an accomplished author and writer, having written several books including, The Game Ends at Sundown. He traveled worldwide preaching the gospel and winning many souls to Christ.

Crawford/Ray Funeral Home and Cremation Services is honored to be caring for the Smith family.