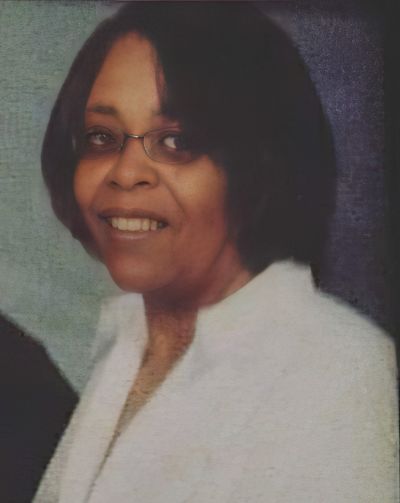 Canton - It is with deep sorrow and much love that the family of Terry Bryson Miller announce her peacefully passing on Friday, June 17th at the age of 69.  Terry Bryson Miller was born September 12, 1952, to the late William H. and Juanita Baxter Bryson.  After graduation from Pisgah High School in 1970, she worked for several years as a dietitian at the former Canton Nursing Home.  Terry then became an employee at Champion International Papers for 28 years and retired from Evergreen Paper Company in 2007.  Terry was a devoted wife, mother, sister, and aunt and Terry was also a phenomenal cook.  She never met a stranger and had one of the kindest, warmest personalities you could ever encounter.  Terry enjoyed cooking, baking, playing scrabble, bingo, and last but not least, spending time with her loved ones.  She will be deeply missed by her family, friends, and all who knew her.

A celebration of life will be held for Terry Bryson Miller at 2:00 p.m. Saturday, June 25, 2022 at Crawford / Ray Funeral Home and Cremation Service located at 1 North Main Street, Canton NC 28716. The family will be receiving friends at the funeral home one hour prior to the funeral service.Burial will be at Crawford / Ray Memorial Gardens. Please feel free to attend if you would like to pay your respects.

The family wishes to extend a special thank you to the staff of Mission Hospital for their care and compassion.

Crawford / Ray Funeral Home and Cremation Service is honored to be caring for the Miller family.