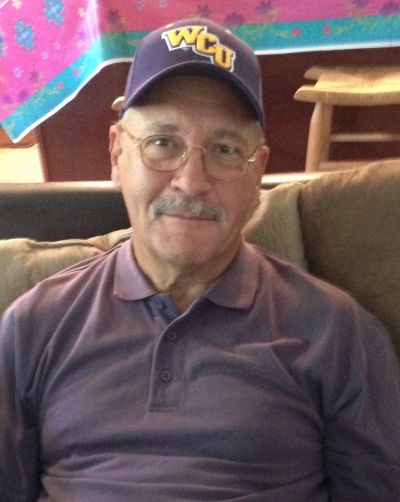 Terry was a native of Canton, North Carolina and a graduate of Pisgah High School. He later continued his education at Western Carolina University where he earned his degree in Industrial Engineering. Terry had proudly and honorably served his country in the United States Army. He had a deep love for animals and took pride in taking care of the farm that he and his wife shared in Cleveland, Georgia. Terry was an avid golfer and lifelong UNC Tar Heel fan, and he will most fondly be remembered for his quick wit, sense of humor, and strength. Terry will be deeply missed by all who knew him.

Preceding Terry in death was his mother, Mickey Lee Rathbone of Canton, NC.

In previous years Terry was an active member of the Oasis Shriners Chapter of Charlotte, North Carolina and through the years this cause remained near and dear to his heart. In lieu of flowers, memorials may be made to the Shriners Hospitals for Children at shrinershospitalsforchildren.org/sch/donate. A celebration of life will be held in his honor at a later date.

Crawford / Ray Funeral Home and Cremation Service is honored to be caring for the Wood Family.