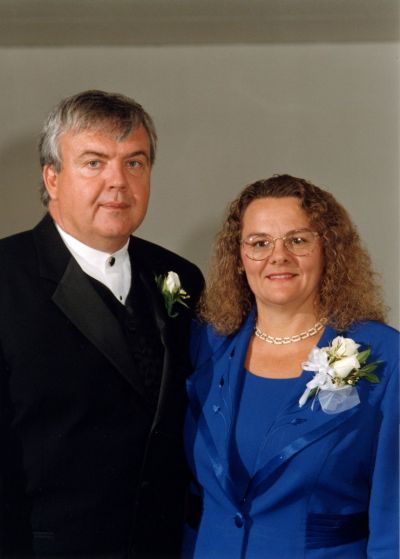 Canton- Our hearts are deeply saddened by the unexpected passing of Terry Wayne Clark, age 70, on Monday, September 19, 2022.  Terry was a wonderful Husband, Dad, Pops, Papa, Brother and Friend.

He was born September 5, 1952 to the late Edgar William Clark and the late Geneva Smith Clark.  Terry was a lifelong resident of Haywood County and was a 1970 graduate of Pisgah High School. He continued his education at Asheville Buncombe Technical College where received his Associate’s Degree in Diesel Engineering. Mr. Clark was employed with John Deere Corporation for 32 dedicated years and was later employed with Caterpillar Inc. for 8 years. He held a passion for antique cars and Terry was well known throughout the area for his amazing talent of restoration and working on vintage automobiles.  In the words of his family, “He loved his cars.”  Terry often enjoyed attending car shows throughout Western North Carolina which brought many friendships into his life that were never forgotten and he had been an active member of  the Happy Days Car Club several years ago.

He also enjoyed farming and spent endless hours working on his farm and raising Black Angus cattle. Terry Wayne Clark has left us much too soon but we shall hold on to the wonderful memories that we have each shared with him and remember the great love that he held in his heart for his family.  Terry will always be with us -just like the soft whisper of the wind or as the warm sunshine falls upon our face, we will know he is close.

In addition to his parents, he was preceded in death by his son, Joshe Clark who passed away in 2021.

To honor Mr. Clark’s request, no formal funeral services will be held.  We kindly ask that friends contact the family if you wish to visit and share memories at the Clark home.

Crawford / Ray Funeral Home and Cremation Service is honored to be caring for the Clark family.