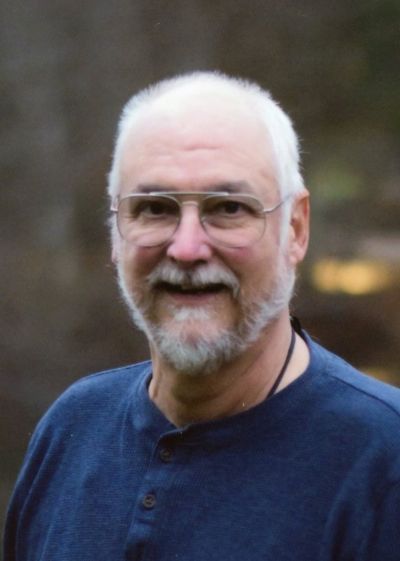 A native of Kansas City, Missouri, he was born July 27, 1959 to the late Jerome Francis Schaefer and the late Bonnie Clutter Schaefer.

As a young man, Mr. and Mrs. Schaefer, with Vincent in tow, moved from Miami, Florida to make their home in Canton where he graduated from Pisgah High School. He had joined the U.S. Coast Guard and had been awarded many distinguishing merits during his 23 years of dedicated and honorable service before his retirement as Senior Chief Quartermaster in 2004. Together with his family, Vincent had many stations of duty which included Wilmington & Cape Hatteras, North Carolina; Cape Cod, Massachusetts; Duluth, Minnesota; Honolulu, Hawaii; and Mobile, Alabama.

Vincent was an easy-going man with a great sense of humor. He was very caring and thoughtful, and was always attentive to his family, especially to his grandchildren. Mr. Schaefer gave 100% of himself to anything he put his mind to. He was a skilled woodworker, had a knack for computers and technology, and together with his brother, Tony, created and developed an admirable portfolio of website designs. He also enjoyed fishing and was the owner of Center Pigeon Arms before his illness had him focus on things closer to home. Vincent valiantly battled cancer, and during this time of hardship, he showed his courage in facing life's challenges with dignity. Despite the struggles, Vincent remained a hero as he faced adversity by staying strong until the end. We give thanks for the life of service and dedication Vincent led, and also for the love that he gave his family.

In addition to his parents, Vincent was preceded in death by his favorite cat, Chili.

A private family Celebration of Life to remember and honor Mr. Vincent Schaefer will be held Saturday, May 14th, 2022.

Crawford / Ray Funeral Home and Cremation Service is honored to be caring for the Schaefer family.