A Loving and Caring Lady 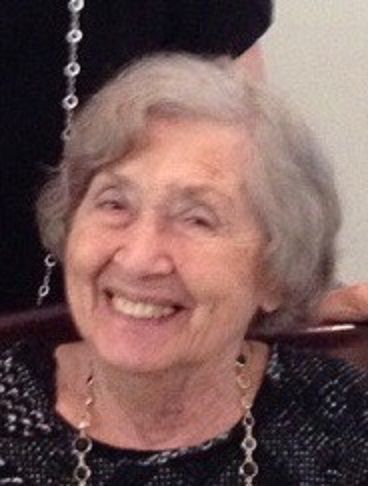 Waynesville- Virginia Catherine James Francis of Francis Cove, known affectionately by her family and friends as “Kitten,” passed away peacefully at the age of 88 on Saturday, October 19, 2019.

A native of Haywood County, Kitten was the daughter of the late Jesse Carr James and the late Connie Burnette James. In addition to her parents, she was preceded in death by her brothers, Walter and Ed James and sisters, Margaret James Boone and Linda James Brown. She was married to the late Robert Henry Francis of Haywood County.

She will continue to live in the hearts of her children and their spouses: Carolyn Francis Collins and Michael Collins, William Robert Francis, Jay Pinkney Francis and Allison Howey Francis, James Henry Francis and Debra Swan Francis, and John Carr Francis and Susan McCracken Francis. She is also survived by 10 grandchildren, 10 great-grandchildren, and a sister, Eleanor James Justice.

Anyone who ever met Kitten quickly found that she was an outgoing, friendly and humorous lady who cared more for the good of others than for herself. To know Kitten was to love her…and be loved back forever.

The family will hold a short gathering of family and friends at Encouraging Word Baptist Church in Waynesville at 5:30 pm, Saturday, November 9, 2019.

Crawford / Ray Funeral Home and Cremation Service is honored to be caring for the Francis family.