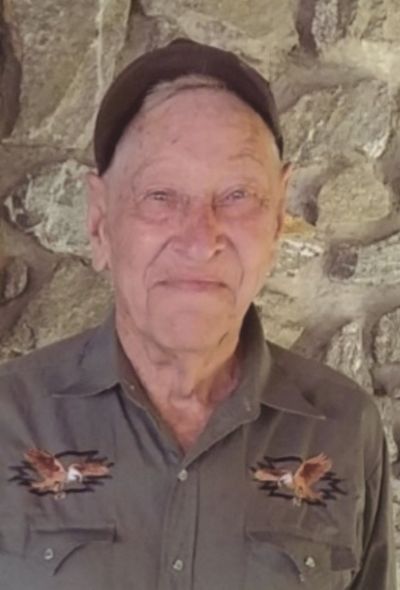 Clyde- Wayne Surrett, age 82, passed away Friday, October 29, 2021 and entered into the arms of his Lord and Saviour.

Wayne was born September 8, 1939 in Buncombe County and was the son of the late Fred Surrett and the late Lottie Surrett Williams. He had made his home in Haywood County most of his life and had been employed with Winfield Lumber Company in Canton for more than 30 dedicated years and he later retired from Lea Industries in Waynesville. Wayne was blessed with a wonderful personality and he made friends everywhere he went. He enjoyed farming and also took great care of raising and caring for all his animals on the farm. Wayne was also a great auto mechanic and he spent endless hours repairing and fixing his cars. He was definitely a fan of country music and Wayne could often be found on Friday nights at Canton’s Pickin’ in the Park or at Pickin in the Armory during the winter season. He was proud of his mountain heritage and Wayne loved to dance. Participating in the annual Wagon Train was also a happy time for Wayne and he always looked forward to sharing these happy memories with friends and family. Mr. Surrett was a man of strong faith and he was a member of Ebenezer Baptist Church in Leicester. Wayne was a good man and a hard worker, always giving his best. He loved his family with all his heart and they will always cherish the memory of his soft spoken words and the kind smile on his face. We give thanks for the life of Wayne Surrett and what he has meant to each of us. We will miss him.

In addition to his parents, he was preceded in death by his sister, Barbara Gantt; his brother, Cecil Surrett; a half-brother, Billy Williams, and his beloved girlfriend of 17 years, Deb Miller.

The Surrett family wishes to extend their deepest gratitude to Wayne’s special friends for always being there for him and remaining close throughout his life, J.R., Kenneth, Leroy, Carroll, Claude and Tonya. Also, his Hardee's breakfast buddies Everett and Ralph Reemes.