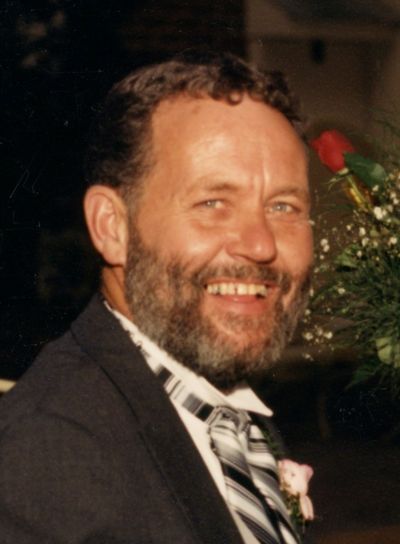 Canton- Wiley Carroll Cable, a man blessed with a full and wonderful life of 83 years, passed away peacefully at his home on Tuesday, May 12, 2020.

Wiley was born June 17, 1936 to the late Pat Cable and the late Elva Crisp Cable and had made his home in Haywood County all of his life.  Mr. Cable had proudly served his country as a member of the United States Air Force.  He was employed with Southern Bell Telephone Company and retired with many dedicated and faithful years of service. Wiley was a true outdoorsman, whether it was hunting among the mountains where he was born and raised, fishing in his favorite creeks or streams, or traveling to the coast to spend time at the beach at Ocean Isle- Wiley was always happy and content.  He indeed had a wonderful personality and delighted everyone with his jokes that he seemed to never forget.  Wiley had a way with words and he could entertain family and friends forever with his stories.  In the words of his family, “He was the best storyteller ever.”  His kindness and thoughtfulness toward others will never be forgotten.  Wiley truly had a giving and caring heart and it seemed that he was always there to help anyone who needed a helping hand in his neighborhood or in the community.  Mr. Cable had attended Canton First Baptist Church.  He was a wonderful husband, a loving daddy and granddaddy, and a cherished friend. In memory of Wiley Carroll Cable, let us reach out to help someone or just simply perform a random act of kindness. Wiley would be pleased.

In addition to his parents, he was preceded in death by his brothers, Evan, Charles, Neil, Tommy, Bob, Roy, and Ben; and a sister, Patsy Swanger.

A service of remembrance and celebration of Mr. Cable’s life will be held at a later date.

Crawford / Ray Funeral Home and Cremation Service is honored to be caring for the Cable family.