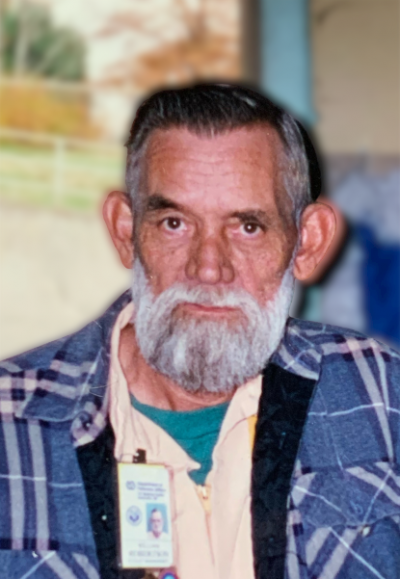 A native of Haywood County, William was born August 22, 1944 to the late William Gaston Robertson and the late Savannah Lusk Robertson.

Bill honorably served our country by joining the U.S. Army, and while in Vietnam he was awarded the prestigious Purple Heart. He was employed with the VA Medical Center and retired with 20 years of dedicated service. Bill enjoyed vegetable gardening at his home, and spending time fishing and hunting with his friends. Mr. Robertson was a man who loved his family and served his country with great honor.

In addition to his parents, he was preceded in death by his brothers, Dicky Robertson and Ralph Robertson; and his sisters, Jessie Hoglen and Mary Alice Robertson.

A service of remembrance will be held at 11:00 am Friday, October 15, 2021 in the chapel of Crawford / Ray Funeral Home. The family will receive friends at the funeral home one hour prior to the service.

The family would like to extend a special thank you to Mr. Robertson’s nurses, Georgia, Sherry, and Brittany, and the entire caring staff at the North Carolina State Veterans Home.

Memorials may be made in memory of William Robertson to the North Carolina State Veterans Home, 62 Lake Eden Road, Black Mountain, NC 28711.

Crawford / Ray Funeral Home and Cremation Service is honored to be caring for the Robertson family.